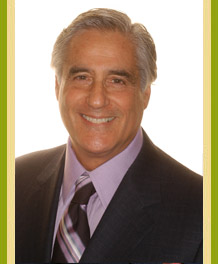 Dr. Nelson grew up in New Jersey and graduated from the University of Pennsylvania School of Dental Medicine where he received the Matthew H. Cryer Award for academic excellence. He then attended the Harvard Orthodontic program and has been practicing on the North Shore for over 30 years. Dr. Nelson is an Assistant Clinical Professor of Orthodontics at Harvard University and is past president of the Massachusetts Association of Orthodontists. He is an active participant in many local and national associations including the Massachusetts Dental Society, the Northeastern Society of Orthodontists, and the World Federation of Orthodontists. In addition, Dr. Nelson has completed the highest level of the rigorous requirements for board certification, and is a Diplomate of the American Board of Orthodontics. Dr. Nelson has two children, a son who is a recent graduate of Harvard University and a daughter who lives in New York City. He also plays the drums in a jazz group which has performed in clubs in and around Boston, and he holds a black belt in martial arts.